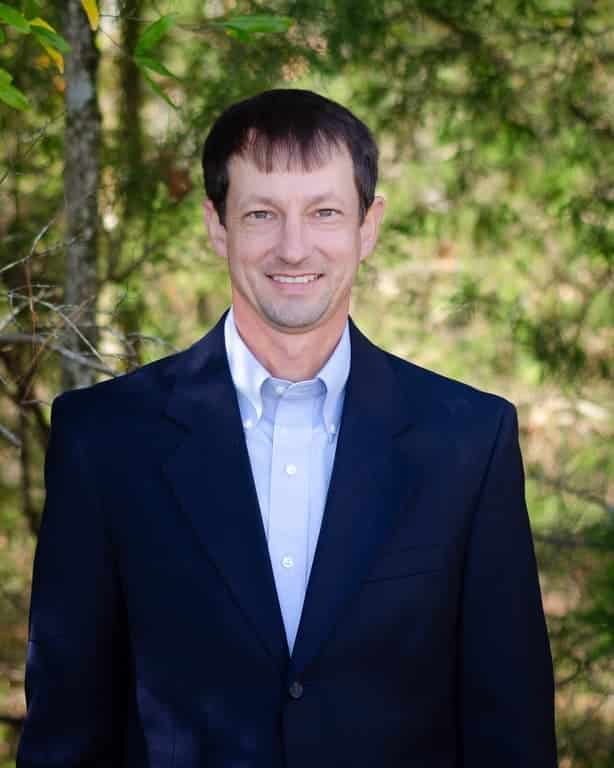 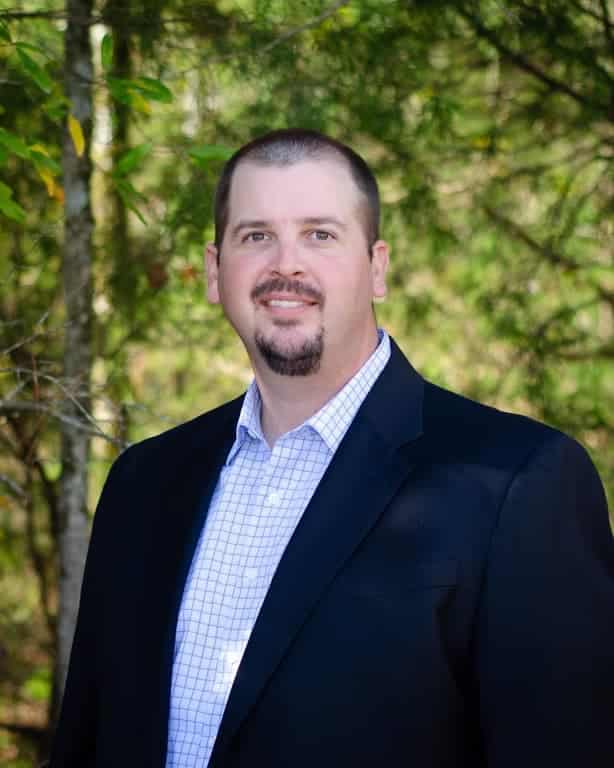 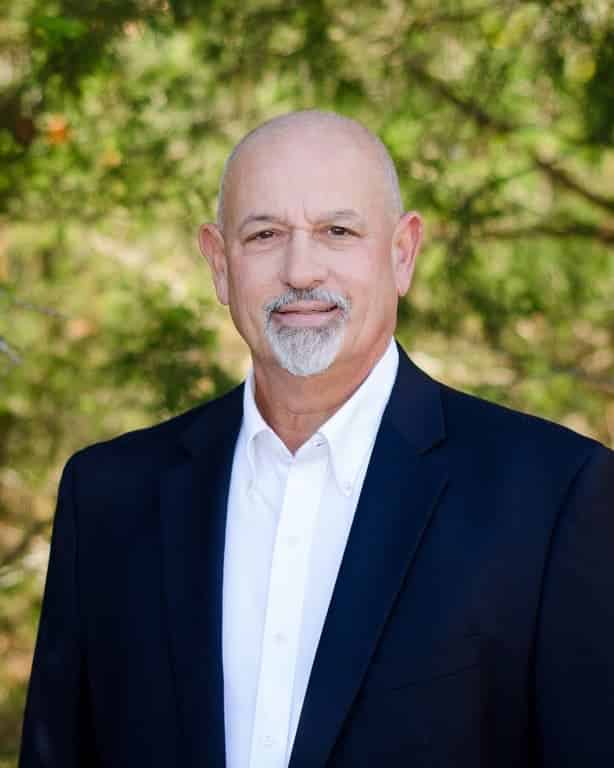 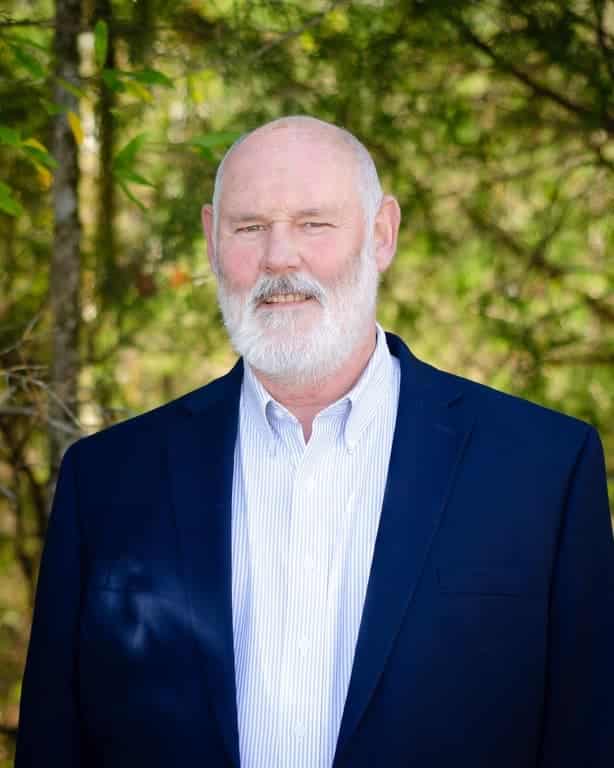 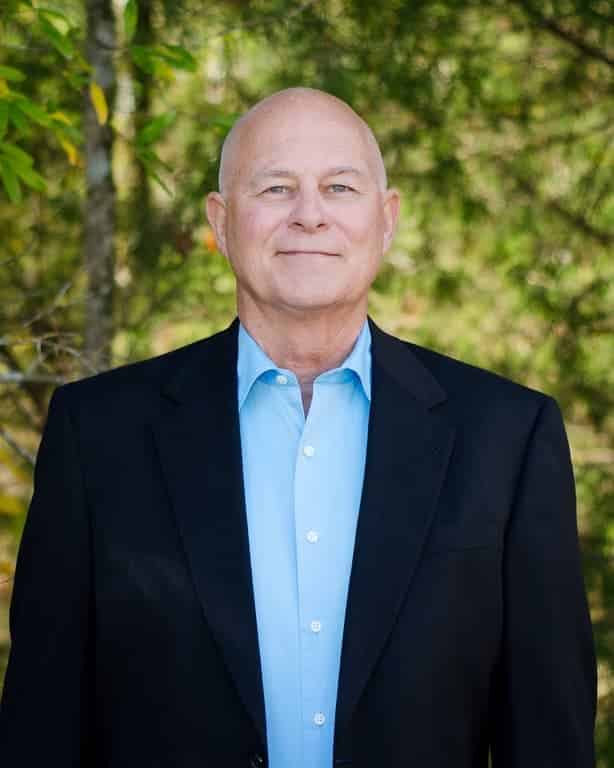 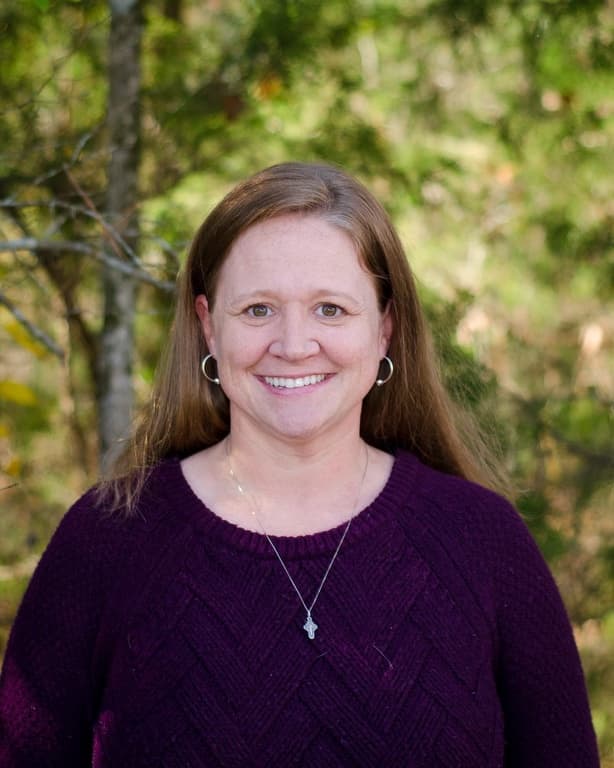 Chris has over 24 years of experience in the concrete construction industry. He has dedicated his entire career to learning the concrete construction trade. Throughout his career, he has taken a hands-on approach to his work, gaining a wealth of knowledge, experience, and respect in the industry. He has served multiple roles on commercial, industrial, and residential concrete projects ranging in size from custom home foundations to multi–story healthcare facilities.

Chris earned a Bachelor of Science Degree in Construction Management from Georgia Southern University, has held certifications from the American Concrete Institute and Post Tensioning Institute, and is an ACI Certified Residential Concrete Foundation Technician. Chris played an integral part in obtaining Chapin’s certification as a Certified Foundation Company from the Concrete Foundations Association, making Chapin the only Certified Foundation Company in the state of South Carolina and one of only 14 nationally.

Jacob has over 20 years of experience in the construction industry. Jacob’s early professional career focused on heavy civil construction & environmental remediation for commercial & government clients across the country, specifically the Department of Energy and the US Army Corp of Engineers. He has served multiple roles in project management, business development, & operations management. Jacob has held many industry certifications including USACE CQM-C & NQA-1 Lead Auditor as well as being the qualifier/RME for a California Class (A) General Engineering Contractor’s License.

Charlie has 50 years of experience in the construction industry.  He is a South Carolina Unlimited General Contractor Certificate Holder having worked his way up the ladder from Asst. Superintendent to Senior Project Manager during his 20-year tenure in the General Contracting Industry. In 1997, he joined Ashmore Concrete Contractors, Inc. as a Shareholder. Charlie, as Vice President of Ashmore Concrete, spearheaded the Company’s move into South Carolina in the year 2000 working in the areas of Residential, Commercial, and Industrial Concrete Contracting.

Ashmore Concrete Contractors, Inc. narrowed its focus to Concrete Pumping only in 2012. Concurrently, Charlie formed Chapin Concrete Contractors, Inc. in 2012 as a spin-off of Ashmore’s Columbia, SC Contracting Division. Charlie has acquired numerous certifications and accolades during his career in the Building Construction Industry. He is frequently asked to analyze and recommend foundation and waterproofing construction systems and enjoys speaking to a wide variety of construction professionals, graduates, and undergraduates in the Construction Industry.

Charlie earned a Bachelor of Engineering Technology Degree with a major in Building Construction from Georgia Southern University. He has served on numerous Boards, Associations, and Committees at his Church, his University, and in his Community.

Jay has over 45 years’ experience in the construction industry. In his professional construction career, he has served in many facets of Mechanical and Civil projects with The Shaw Group, Fluor, Chicago Bridge & Iron, and others. Capacities included Welder, Pipefitter, Millwright, Iron Worker, Supervision, Field Engineering, and Project Management on Industrial / Heavy Industrial Nuclear projects. He currently serves as a Project Manager for Chapin’s Commercial and Industrial Construction Divisions.

Alyson has over 20 years’ experience in overseeing all areas of finance and administration. She previously worked as an AP/AR Manager for a large medical coding company during a period of rapid growth in which the company added millions of dollars in new annual revenue.

Alyson serves as Accounting/Office Manager at Chapin Concrete. She manages all aspects of our Construction Accounting System. Alyson also serves as the focal point for human resources management and administrates all insurance matters. She coordinates with CCCI’s public accounting firm, our banking services, and our 401(k)-plan financial advisor. She holds a B.S degree in Business Management from the University of South Carolina.